Kwadjo Asante, the Member of Parliament (MP) for Suhum constituency in the Eastern Region, has presented 23 taxi-cabs to drivers on a work-and-pay basis.

Kwadjo Asante, the Member of Parliament (MP) for Suhum constituency in the Eastern Region, has presented 23 taxi-cabs to drivers on a work-and-pay basis.

At a brief ceremony held to present the taxi cabs, the MP said it formed part of his social responsibilities to his constituents to improve their living conditions.

According to him, his victory in the 2020 parliamentary election was a result of the massive support he received from drivers, hence the decision to support them.

Hon. Kwadjo Asante disclosed that he will also empower hairdressers, seamstresses, caterers and a lot more others in the constituency.

The MP clarified that the donation was not based on party affiliation and that he has been doing this even before venturing into politics.

He affirmed that the rationale behind the presentation is to help the youth to have a better living and nothing else.

He advised the beneficiaries to put the cars in good shape so they can last for a long period.

He advised them to be law-abiding and respect driving regulations.

Some drivers who received the cars expressed their gratitude to the MP and promised to they use them for their intended purposes.

“We are surprised about what our MP is doing because such benevolence hasn’t happened in our constituency in a long while. So far Kwadjo Asante is doing extremely well for the youth and we are proud of him,” said one driver.

“We promised to pay back so the younger generation can also benefit from it. We pray his work continues to flourish for him so we can always benefit from him” another driver asserted. 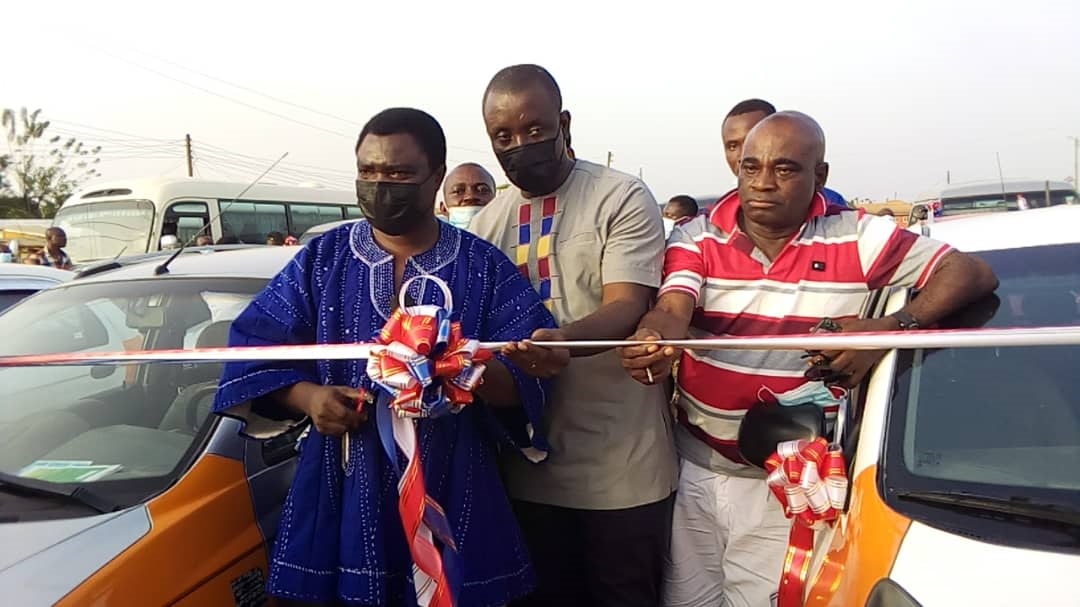 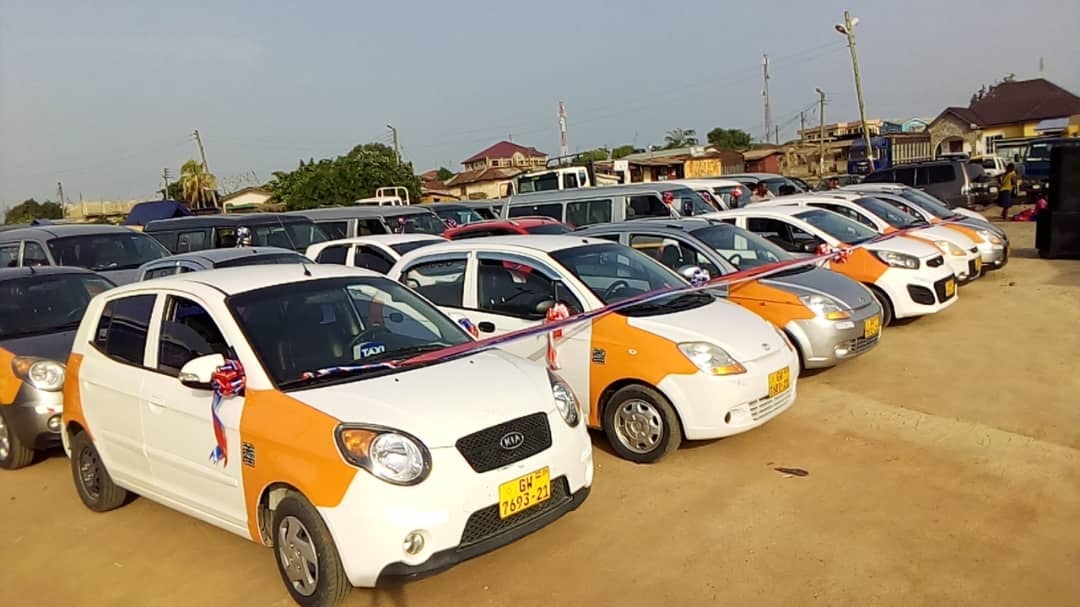 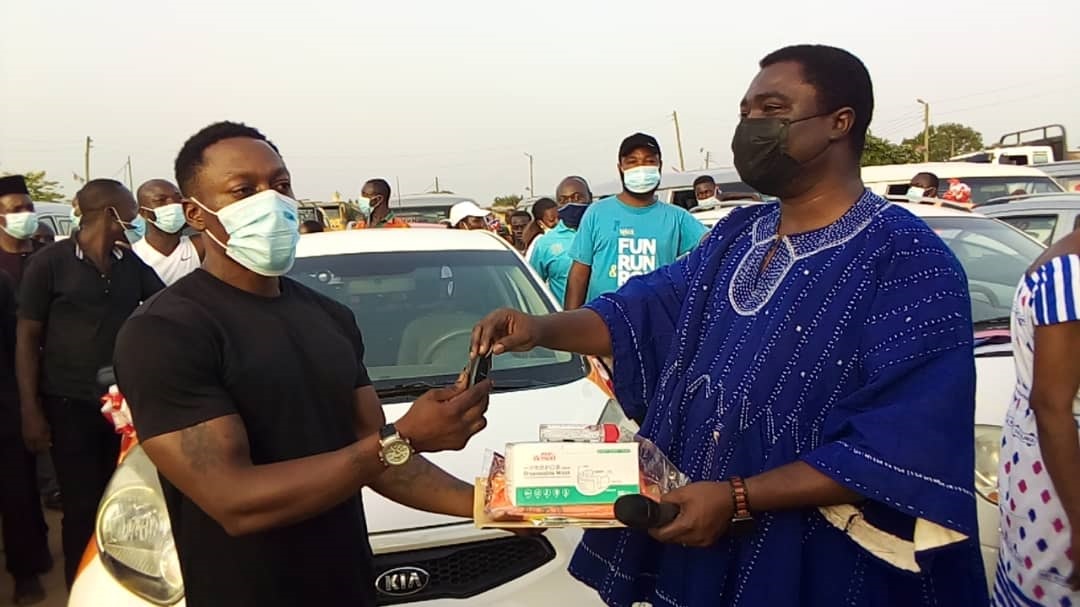