World football governing body FIFA has approved the Project Team for the implantation of the Video Assistant Referee (VAR) in Ghana.

World football governing body FIFA has approved the Project Team for the implantation of the Video Assistant Referee (VAR) in Ghana.

The decision was announced during a meeting held on Monday, April 12, 2021 on modalities for the implementation of VAR in Ghana. In the meeting, the FIFA Technical Team approved a project team for Ghana, which is the second key step in the implementation process of the FIFA approved VAR.

The GFA VAR Project Team approved by FIFA is made up of: 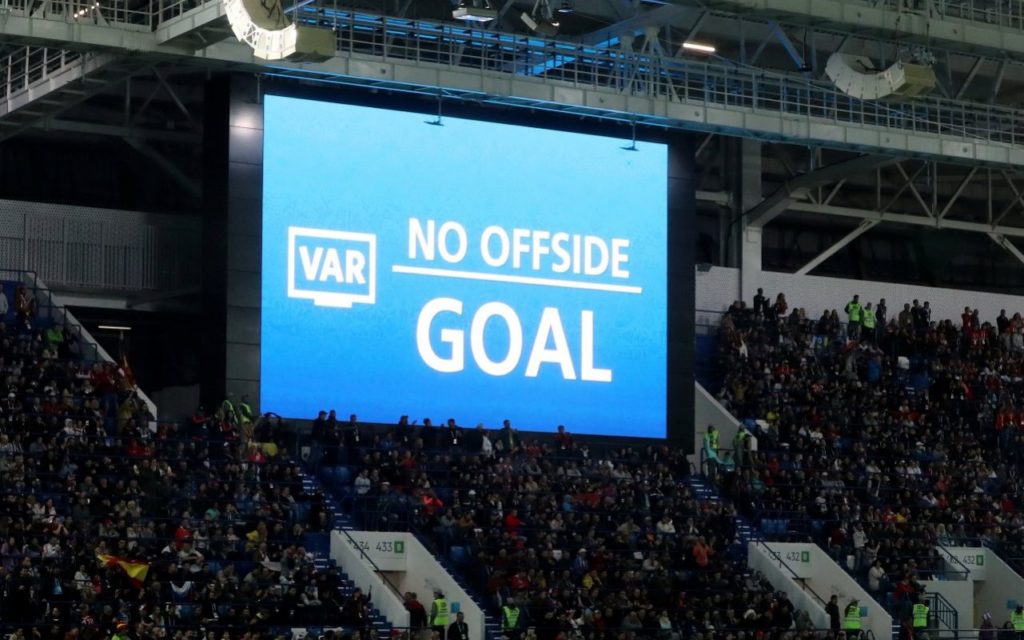 With the approval of the project team, a Kick off meeting will commence in three weeks’ time to approve the timelines for all the various teams in the full implementation of the VAR in 2022/2023 season.

As part of the kick-off meeting, the team will have the opportunity to select and appoint the VAR Technology Provider for the project in Ghana.

The Referee Department of the Ghana Football Association is working with their colleagues at FIFA for a smooth implementation and execution of the VAR in our domestic competitions.

The Video Assistant Referee is an assistant referee in association football who intervenes in decisions made by the referee and requests for an on field review with the use of video footage and headset for communication.

VAR was first written into the Laws of the Game by the International Football Association Board (IFAB) in 2018, following extensive training in a number of major competitions.