Ghana lose to Morocco in friendly

Morocco beat Ghana 1-0 in an International friendly at the FAR Sportive stadium in Rabat, Morocco on Tuesday.

Morocco beat Ghana 1-0 in an International friendly at the FAR Sportive stadium in Rabat, Morocco on Tuesday.

Jawad El-Yamiq scored the only goal of the match in the 68th minute to give the Atlas Lions a narrow win against the Black Stars.

The defender forced the ball into the back of the net after Razak Abalora failed to deal with Hakim Ziyech’s free kick.

Ghana coach Charles Akonnor named a team without captain Andre Ayew – and Mohammed Kudus who played in his place lived up to the billing with an awe inspiring performance. Jordan Ayew led the lines for Ghana with Samuel Owusu and Joel Fameyeh playing through the lines – as Emmanuel Lomotey and Baba Iddrisu operated in the defensive midfield position.

Daniel Amartey showed class at the back – his first Ghana appearance in two years – the Leicester City man was absolutely brilliant at the back in both halves.

Chances were far and few in the first half – as both teams headed into the locker room without a goal.

Back from recess Nicholas Opoku made way for Alexander Djiku whiles Morocco  brought on Aymen Barkok and Hakim Ziyech.

Jordan Ayew had a drive saved by Morocco goalkeeper Yaccine Bonou in the 57th minute after picking a ball from the right side of attack.

The Atlas Lions took advantage of a goalkeeping hauler in the 68th minute to score the match winner.

Captain Andre Ayew was introduced with about 15 minutes of play remaining. He brought bite to the attacking third but that didn’t change the score line as the referee blew his whistle to end the game.

Ghana played one of their best games under Coach Akonnor in this friendly which serves as a preparatory game for the 2022 World Cup qualifiers in September.

The Black Stars will play another friendly against Ivory Coast at the Cape Coast stadium on Saturday, June 12, 2021. 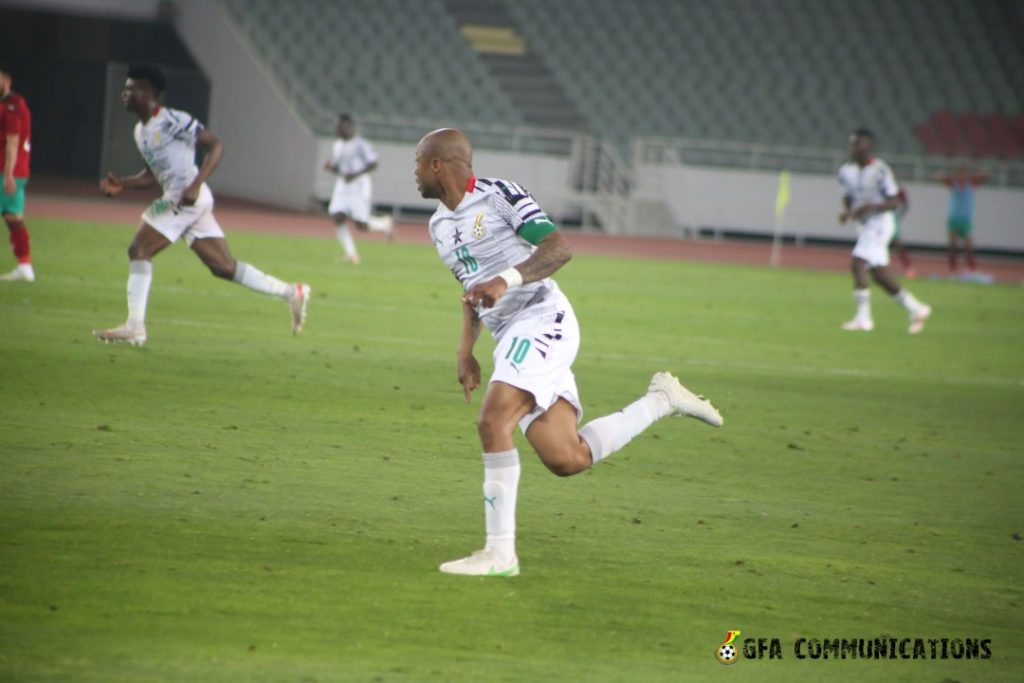 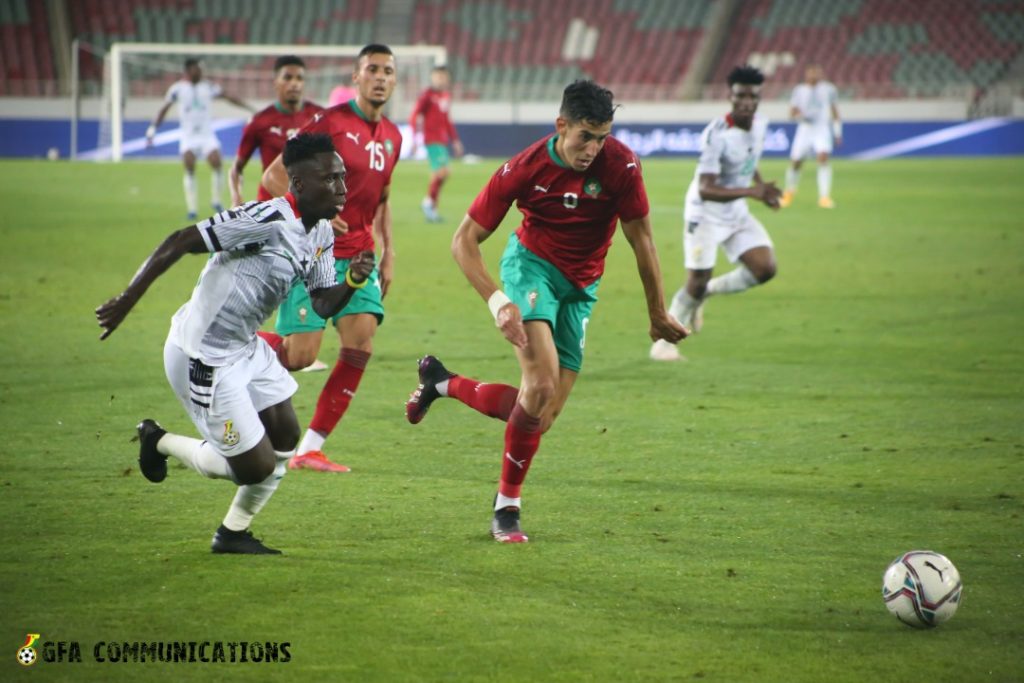 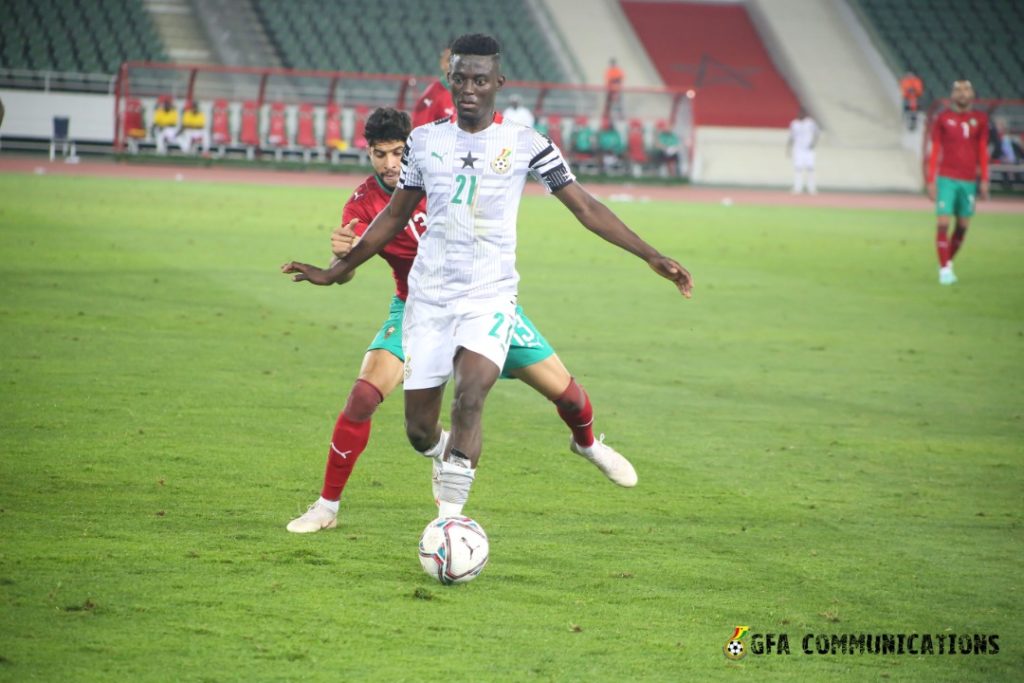