Parts of Takoradi flooded after downpour

Some areas in the Sekondi-Takoradi Metropolis have flooded after a downpour on Tuesday, June 21, 22

Some areas in the Sekondi-Takoradi Metropolis have flooded after a downpour on Tuesday, June 21, 22

The hours of heavy rainfall obstructed the flow of vehicular traffic on the Apowa St Mary’s Boys School.

This also blocked the Takoradi-Agona-Tarkwa Highway causing a gridlock that left hundreds of commuters including workers and children stranded. 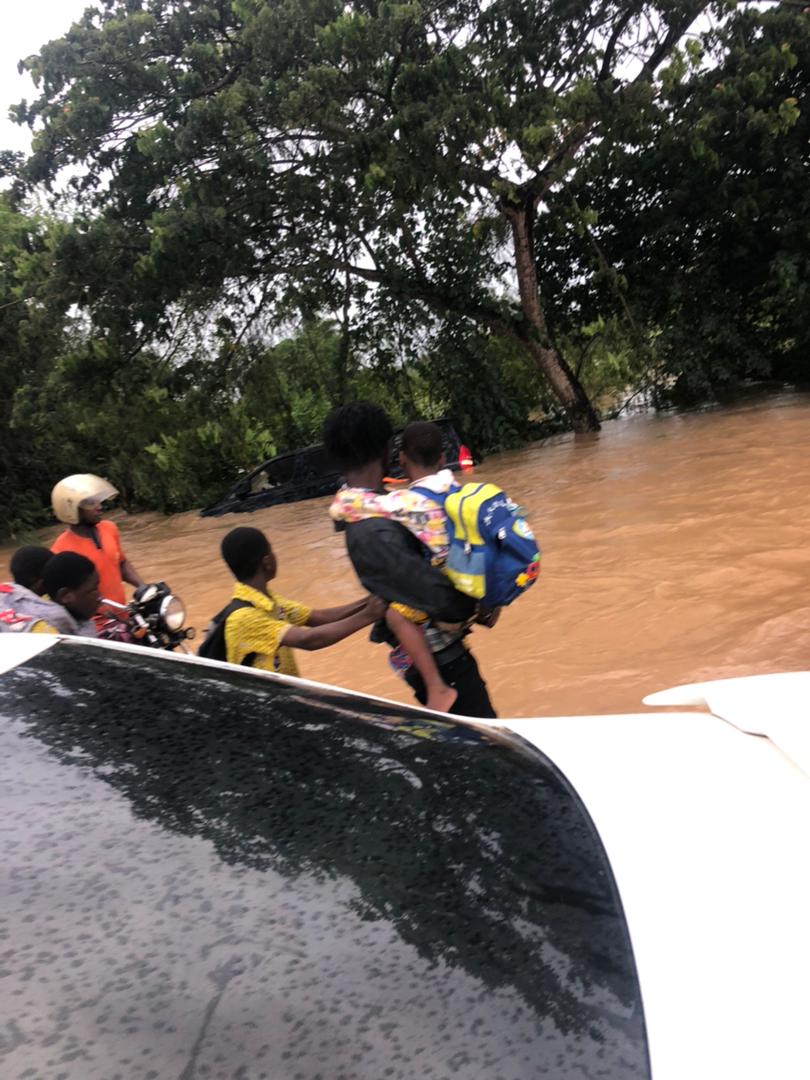 Container trucks making their way to the Takoradi Harbor and industrial vehicles coming from the mining enclave of the Western region had to dangerously move on the shoulders of the road leaving chaotic scenes without Police presence.

Most commuters and residents at the Apowa area blamed their inability to ply the road during a downpour, on the government’s inability to fix portions of the road that have deteriorated.

Some added that this has been a usual ritual that happens whenever there is a downpour, they also blamed the Contractor who constructed the culvert and drainage in the area.

Other parts of the Regional capital that were flooded include the Market Circle, Beach Road, Shippers Council, Melcom Road, Asempa Hotel area where work on the PTC interchange is ongoing. Drivers within the city had to use unfamiliar routes to get to their location due to impenetrable roads caused by the rains. 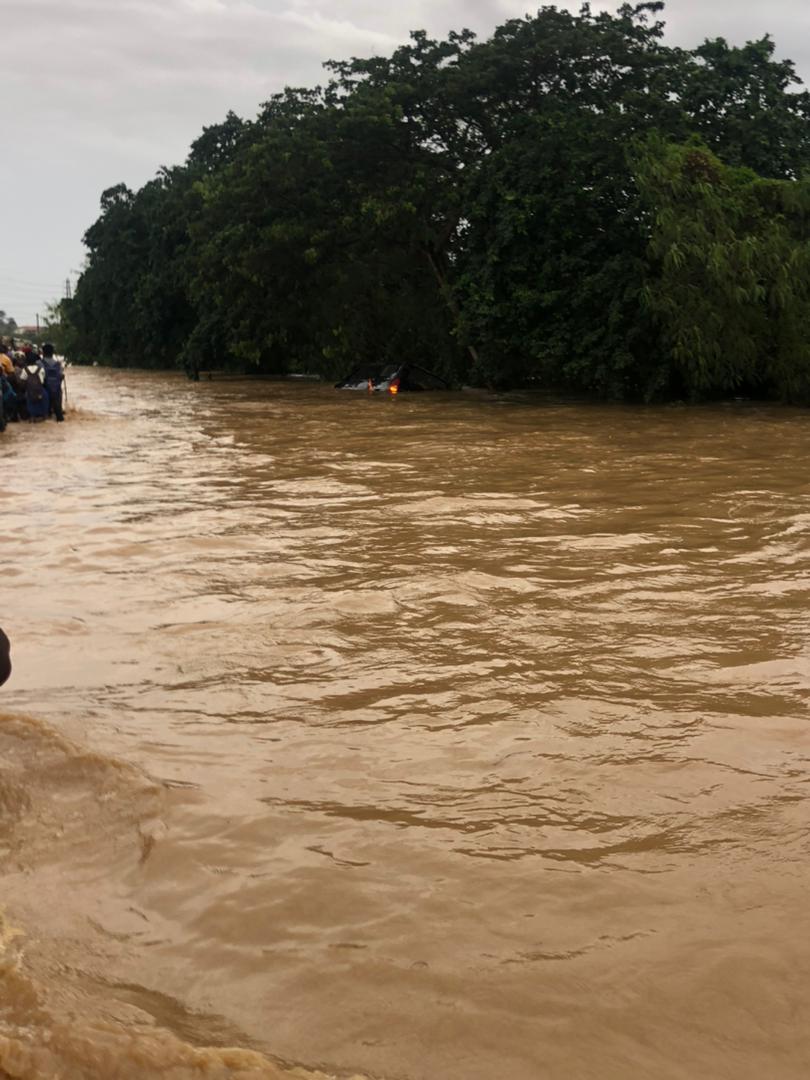 It is believed that millions of properties have been destroyed by the rain as the citizens of Sekondi-Takoradi look up to the ‘mercies of the weather’ to spare them the havoc.

Currently, it is raining and weather forecast reports indicate that there will be more rains in the cause of the week.